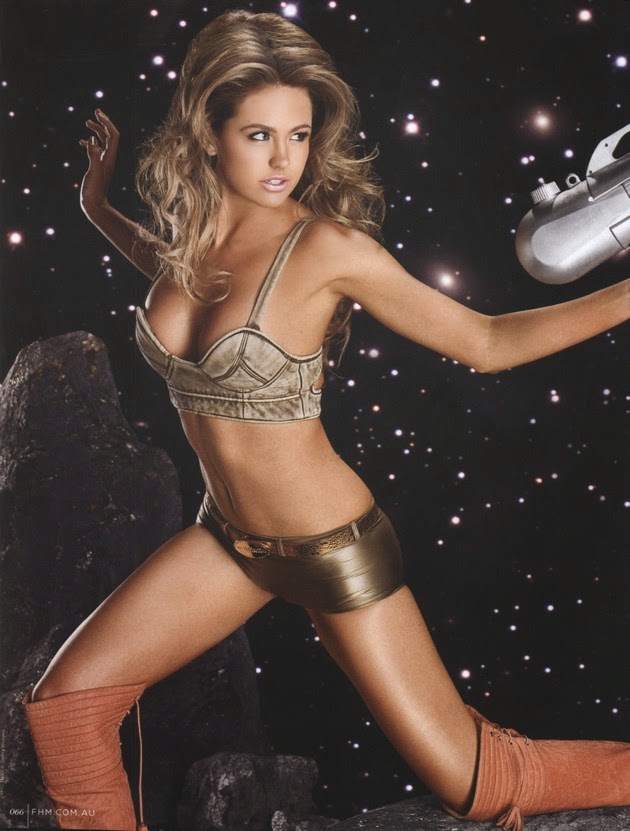 Opening the Bangkok Post today I was intrigued to find  a an Op-Ed  piece headed ‘Unravelling the political Gordian knot’.

It sort of reminded me of one morning picking up a paper in Lagos, Nigeria, and reading a story about a car crash in which nobody was killed with the reporter using such expressions as ‘Much ado about nothing’ and ‘All’s well that ends well.”

In newspapers in the UK we are sort of banned from this sort of stuff – except perhaps John Sweeney when he was at the Observer.

I guess in the case of Nigeria the reporter wanted to show he had done his English Lit O’level.  And in the Bangkok Post I guess it was in there so the Education Correpondent could write about it in the ‘Learning English’ section.

The con of the year however has to be the one perpetrated by the Daily Mail, or rather Mail online, who in their quest for global domination now have massive internet teams in both the United States and Australia. 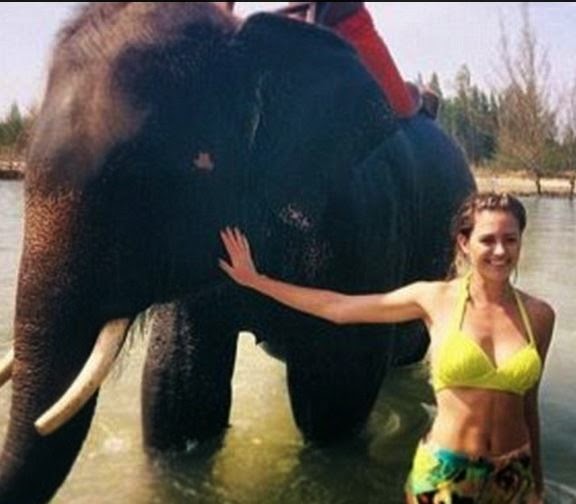 Anybody heard of Jesinta Campbell. (I am discluding Aussies here). The amount of promo she is getting is incredible.

Only two hours ago Mailonline ran with the story: ‘Jesinta shows off her super toned tummy’. Yeah- so?

Two days ago it was: “Jesinta Campbell and Buddy Franklin sponsor orphan boy during her visit to Thailand”. No I don’t know who Buddy is.

Three days ago it was: “Jesinta Campbell makes sure boyfriend Buddy Franklin and her Instagram fans are kept abreast of her trip to Thailand”.  Ok buddy, below, is her boyfriend from the ‘Sydney Swans’ who I guess are Aussie rules players who play Rugby in vests. 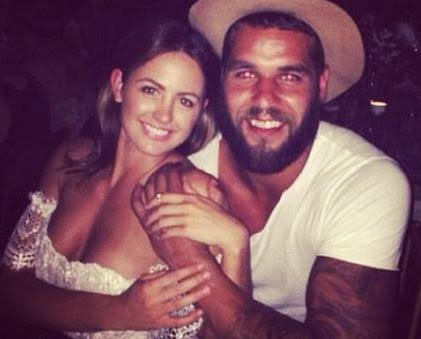 But the Daily Mail or, er Mailonline goes on and on and on. Take a look a this below: 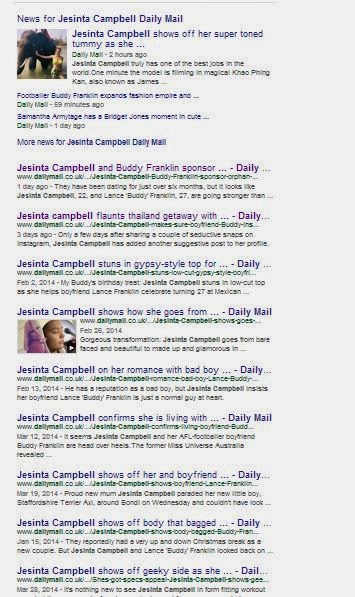 That’s the first page of Google – and the Daily Mail and below is the second page! 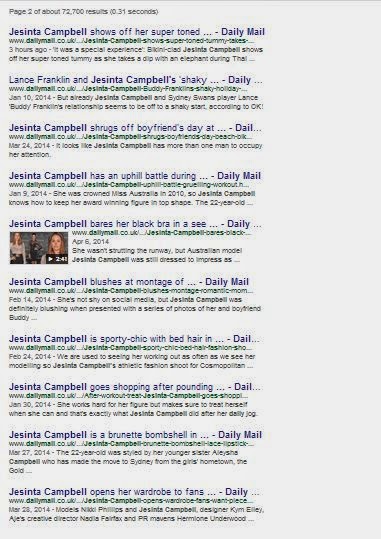 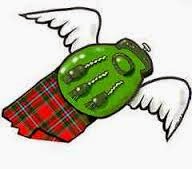 If you Google Jesinta with the Daily Mail you get three full pages and about all you find out is that she is a former beauty queen who does a bit of television work…who likes taking selfies..and has er nice whatsits.

The real media story of the week of course the case of Alan Morison and Chutima Sidasathian who have been charged with criminal libel and libel under the Computer Crime Act for using one sentence of a Reuters story on a subject they know a lot more than Reuters about on their website Phuketwan – but more of that later.