The exodus from Thailand of ‘boiler room boys’ – those involved in ‘Wolf
of Wall Street’ operations – appears to have geared up with reports now that most
of the operations in the northern capital Chiang Mai have relocated to Jakarta and Manila or are in the process.

Sources on that are ‘low level’ – literally low level
drunken BR boys –  but confirmation has
come from Jakarta of two new startup operations.

Unconfirmed reports also suggest that at least one operation
in Bangkok is in the process of trying to dispose some of its Thai assets –
perhaps to fund a sojourn out of town – although no sales have been reported.
Outlaw Resigns

The boss of another recently resigned his position with the the ‘Outlaws’ motorcycle gang.

This may be because there are some members of the ‘Outlaws’ who while they may wear urine soaked ‘colours’ and feign to be tough, are actually only acting out a charade and need to stay in Thailand to raise their families and carry on knitting.

The
Norwegian secretary of this outfit has not been seen for a year after a ‘physical
conflict’.

The resignation appears to be directly related to a recent Thai police
raid on a house in Chiang Mai where ‘nothing was found’.
Control of SexTourism Venues

All this comes in the wake of revelations by the ‘Confederation
of Defrauded Victims’,  a group which
claims that the ‘Wolves’ have taken over a giant slice of the foreign sex tourism areas and nightlife venues of Bangkok, Pattaya, and Phuket.

This is a matter which is even beginning to grate with local Thai officials who are ‘allegedly’ being paid off.

The CDV has now named most of the international banks through which the ‘Bangkok Five’ run their cash.

The Bangkok 5 is a mix of Americans and Brits running share trading scams like those depicted in the film ‘The Wolf of Wall Street’, although in a much sleazier way, than that depicted by Leonardo di Caprio, who manages to make the scams glamorous .

The CDV has posted an Excel file on the internet which can be found linked here under Involvement of banks and receiving account holders.

And they explain how the BR bosses bounce the cash, and use skipping accounts, on top bringing in vast sums of cash into Thailand by hand and by means of  ‘walk throughs’ and Bangkok’s Suvarnabhumi airport aided by local officials. 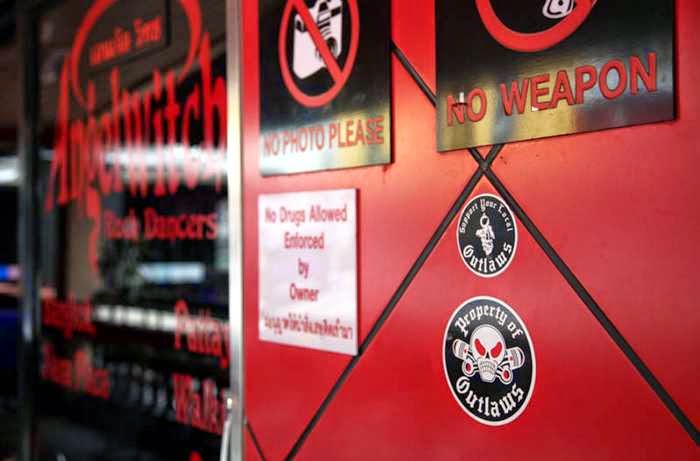 The pliability of local officials is something of a joke among the boiler room operators, because, although Thai officials are paid large sums,those sums pale in comparison to the real amounts these guys are defrauding off people in the west.
Where are the Suspicious Activity Reports?

“Our due diligence has revealed that for this large-scale international boiler room scam (investment fraud) to have succeeded, which involved defrauding thousands of victims out of hundreds of USD millions, the fraudsters had to be assisted, knowingly or otherwise, by a number of Internationally recognised banks, in what appears to be acts of gross negligence and/or in contravention of ‘International Standards on Combating Money Laundering and the Financing of Terrorism & Proliferation – the FATF’.

“There is little doubt that ‘business accounts’ were opened in these banks with the sole purpose of receiving and quickly transferring the substantial amounts of fraudulently obtained monies to other financial institutions. Despite the continuation of the inflow/outflow of vast amounts of ‘laundered’ money passing across these accounts, there is little evidence, if any, these banks ever questioned the origins of these funds or raised any ‘Suspicious Activity Reports’ (SARS) with their respective financial regulators.”

“We have received due diligence indicating that bank officials in one specific jurisdiction have been paid to open receiving transaction accounts on behalf of the fraud syndicate.”

The file seems to confirm what we all know – that most
banks don’t really care about the source of clients’ money – despite increasing
anti-laundering regulations. Its depressing to read the names of well known banks there, and more than a few in Singapore and Hong Kong.
Show no weakness
In fact a British boiler room king in Bangkok boasted he could never be caught because he had neither bank account, nor credit card
and his email was crispycleanmoney@gmail.com. Crime does pay, he believes – and who is to argue. These operations have been running for more than 15 years with impunity in Bangkok. 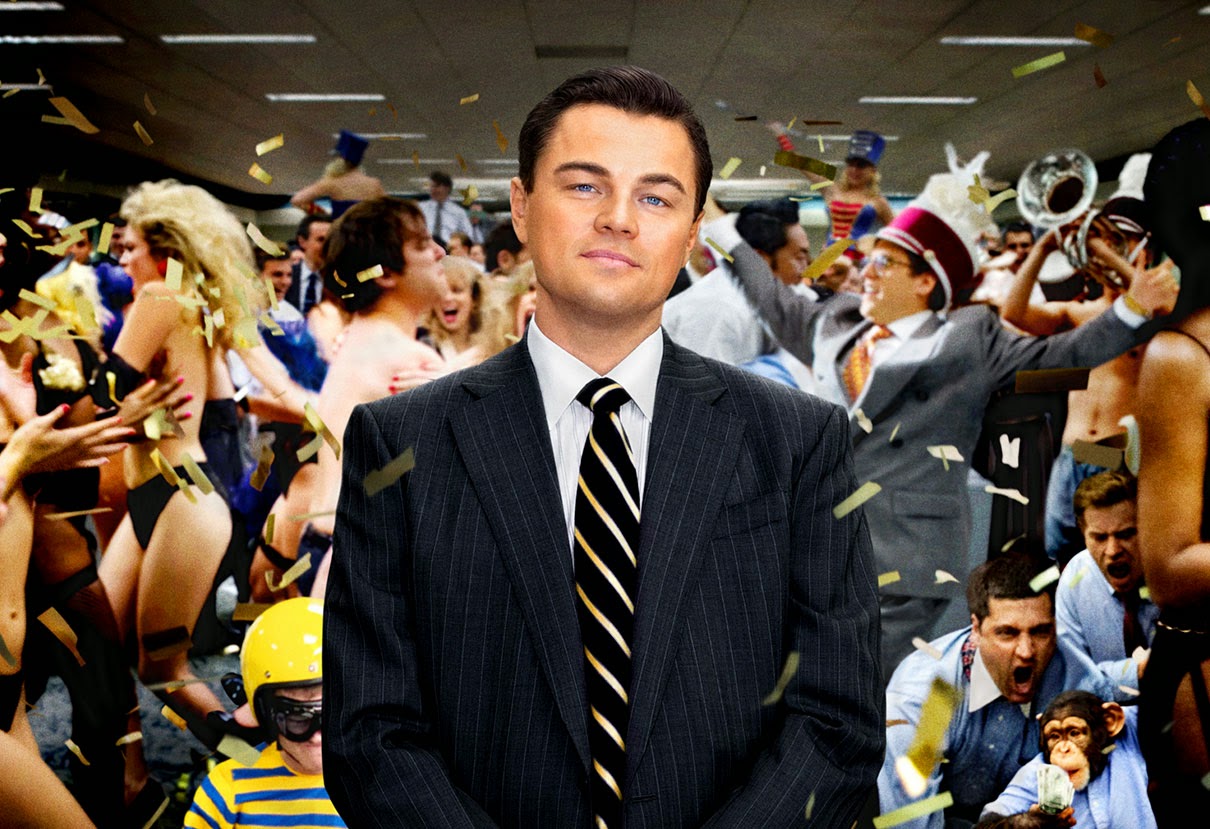 This particular ‘Wolf’  likes to associate with Thai models – one agency in
particular run by an adviser to the Royal Thai Police – and spreads his assets among multiple nominees. He works on
a ‘climate of fear’ – not the ‘climate of fear’ we are living under in Bangkok
according to the BBC – but a climate of fear generated by inviting people to
his office where he keeps a set of knuckledusters. It is important in this
business, he says, not to show any weakness.  Its bad for his reputation. 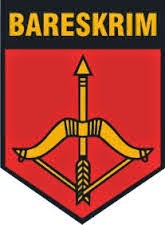 The exodus however may have been prompted by fears of what
the ‘icing on the cake’ might be from the CDV. The Indonesian ‘Bareskrim’ police have been contacted by at least one international authority.

Details of operations recently conducted by Thai Police have
already reached international agencies – but the CDV have always claimed that
most of these operations operate with either police or army connivance. Leaking of those names could cause a major
rumpus.
Pon Praiyote – for the benefit of all
Nevertheless any investigation in Thailand is under the
domain of the Thai authorities and so far they have not shown any willingness
to investigate or indeed the capability to do so. But why indeed if officials believe it is ‘Pon praiyote’ – to everyone’s benefit.
But then again – Why the exodus?  Perhaps it has something to do with a Bangkok
5 member saying: “They’re greedy bastards. I pay them and they keep demanding
more.”

What next? I’m guessing it can only be:  Where did the money go?  And who is protecting them?