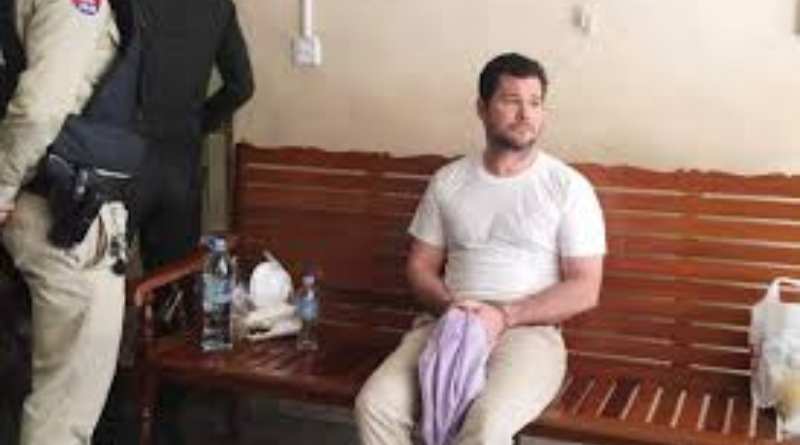 The popular Thai expat website ThaiVisa.com has published a story stating that British boiler room fraudster Toby Nelhams, the believed mastermind behind the murder of fellow Briton Tony Kenway in Pattaya last January, had been released by Cambodian police as long ago as last October. 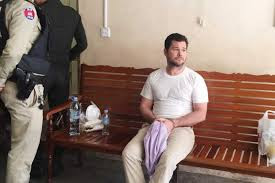 If that’s true then for Nelhams, who was found guilty of fraud, it can only be a case of money sings.

Five immigration charges (He should not even have been in Cambodia) were dropped.

And certainly, boiler room cash has been singing around Bangkok and the Asian cities of Kuala Lumpur, Jakarta, Manila, Chiang Mai, Pattaya and Cebu for many years.

The collective forces of Thailand, Indonesia, Malaysia and the Philippines, have failed to take any action against boiler room fraudster, people who set up fake share trade houses, as it’s a win-win situation not to take such action – as all the fraudsters are doing is draining the resources of people in the west and bringing it east (except perhaps NW in the case of the Aussie and NZ victims).

I have been trying to keep tabs on Nelhams for some time and quite the Cambodian police have not been their normal ebullient selves when his name comes up – so I rather believe the ThaiVisa story.

This is, of course, a great change in direction for ThaiVisa who have not played heavily on Bangkok’s boiler room community – maybe because – as we have shown in the past they have shared company addresses and lawyers.

The two people accused of murdering Kenway, another boiler room boy, of course, also got away. I don’t think anybody was ever hot on their trail.  This despite the fact they were caught on this now famous video carrying out the act.

There is one consolation to this story and that is that boiler room men tend to murder each other, as in Kenway, and Ian Travis of Foreign Currency International, or come to mysterious ends as in Mark Hutcherson, shot-gun wounds in Plano, Texas, and Glen Bullard, over-indulgence of one sort or other in Pai, Northern Thailand.

Cambodia? No thanks say refugees on Nauru

September 28, 2014 Andrew Comments Off on Cambodia? No thanks say refugees on Nauru

BEWARE CAMBODIAN FORESTS WITH NO AIR

August 21, 2014 Andrew Comments Off on BEWARE CAMBODIAN FORESTS WITH NO AIR