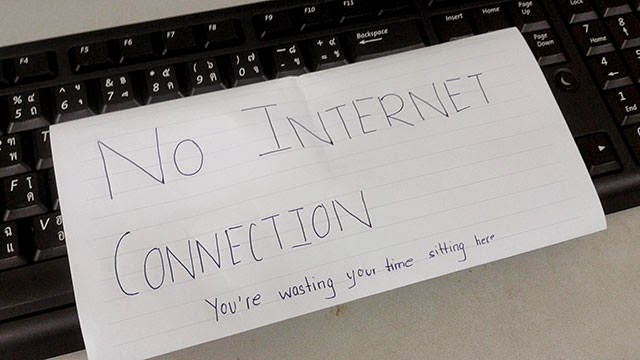 Amazing allegations of embezzlement, corruption, and incompetence have been made against Webster’s University of Thailand which has its major campus in Cham-Am.

The allegations have been made by a former educator there who has sent the file to Prime Minister Prayuth Chan-Ocha complaining about the administration, which is in the main Indian.

The academic’s report makes a fascinating read and is backed up by many documents.

Essentially the author, Jesse Nichols, claims that Webster University is no more than a diploma mill, which fabricates its educational successes and whose senior figures pocket cash meant for education to go on jollies.

It appears the parent Webster University in the United States has not yet done an audit, but representatives have visited and have been wined and dined. 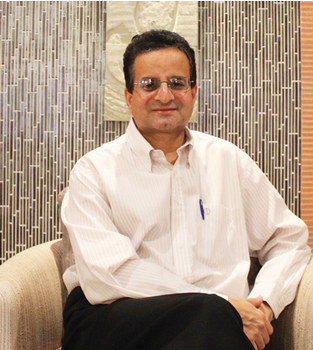 The current Rector of the University is Rakish Tapur, who, it is alleged, told student leaders at a meeting with the SGA (the student council) that they “would be shot” (assassinated by a “hit man”) if they didn’t stop complaining about the poor quality of academics, facilities, and otherwise at the WUT campus.

His deputy is Nisha Ray-Chaudri of which the author Jesse Nichols says:

“Academic Director Nisha Ray-Chaudhuri has been submitting fraudulent “research” to the Thai Ministry of Education for multiple years in a row in order to renew WUT’s “university-level” Quality Assessment ratings from the Thai government, which requires ongoing PhD research to be performed.

Ray-Chaudhuri alleged to the Committee that she received direct instruction from Thakur on how to carry out the fraud, including submitting research that had been completed by other Webster University campuses, changing the names on certain research projects, re-submitting old research papers, and submitting the names of “full-time” faculty that do not work at the WUT campus.

Interestingly, even with allegedly fraudulent research being submitted, the Thai QA system still concluded that WUT has an extremely poor rating in terms of full-time faculty and overall research activity.

Specifically, for the “15” full-time faculty that WUT claims to employ, only a mere ฿7,495 THB (approximately $230 USD) is apparently budgeted for each “researcher” per year to carry out their mandatory university-level research, resulting in a score of just 1.4 out of 5 possible points for the WUT campus in that category.

One of the fascinating aspects of the report is the mention of the hiring of academics with phony qualifications. Up comes Dr. Roy Krishnan first exposed on this site last year as a person who has re-invented himself in Thailand. 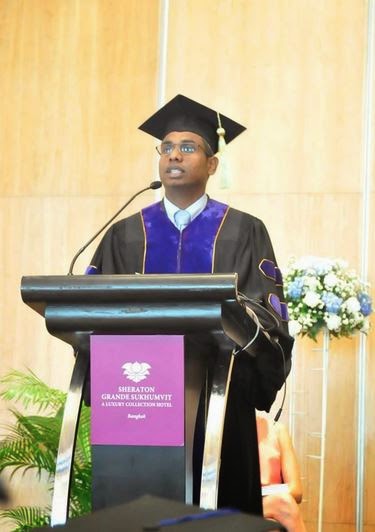 Jesse Nichols writes: “Then of course, there’s the story of “Dr.” Edward Roy Krishnan, a scam artist from Malaysia with multiple “doctorate” degrees he purchased from diploma mills.

Guess which Thai university hired him without a second thought? That’s right, WUT.

There’s also the new “director” of WUT’s School of Business and Technology, Ramona Mihaela Paun, who claims 1 Phd, 2 Masters, and a Bachelors from Bucharest Academy of Economic Studies, along with a Phd and Bachelors from the University of Gothenburg. Strangely, she achieved this impressive amount of six different degrees at the same time she claims to have held full time jobs at JCI Romania, a Romanian non-profit organization.”

COMMENT: Enjoy the report all you out there in the academic world. Something similar could be happening close to you. I enjoyed it and may I say it was very well researched, for an ex-educator at WUT! Don’t expect Thailand’s current Prime Minister to do anything about this though.

LINK – Education is for the birds – Psst! Wanna buy a degree