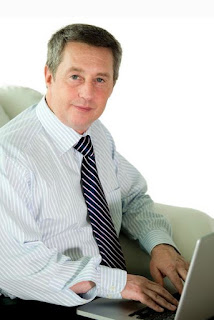 Those expatriates who were stung by financial adviser Alan Hall, formerly a big noise in the Chiang Mai Expats Club in Northern Thailand, will be interested to hear that he has moved again.


Instead of coming back to Thailand after recovering from an ailment he has now started yet another new money business in the UK.

It is The Mortgage Shop in Colne, Lancashire, and is not registered with the Financial Conduct Authority.

This maybe because he has decided not to offer pension and insurance services. 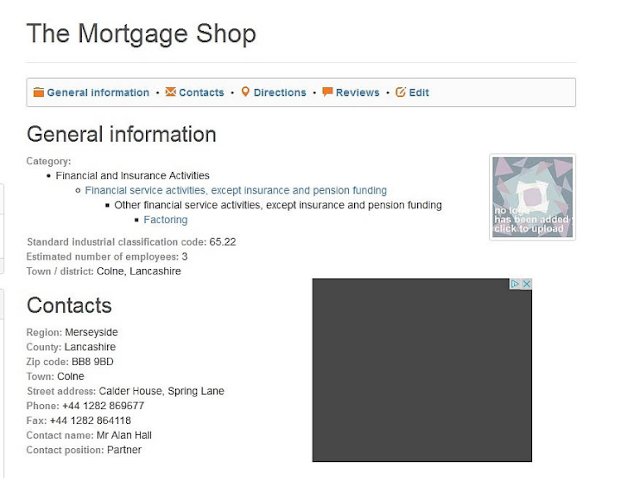 Expats, who lost their pensions in the LM Management Performance Fun which he touted, may be pleased to know and may now be furiously writing to the FCA anyway. Actually, although we recorded they have an office in Chiang Mai, PFM International Co Ltd [0505551003341] with Mr. Alan Hall as sole director went off active status some time in 2014 and now shows as defunct (ceased operating and closed its books.

Not only that it has also been put on the alert list of the Securities and Futures Commission in Hong Kong.

Meanwhile the De Vere Group has been put at the top of Japan’s Financial Services Agency alert list. It seems the authority there takes a dim view of its cold calling.

De Vere of course boasts that it is the world biggest financial advice company. It’s certainly the biggest something.

Its general conduct overseas has been brought into question and of course it already is on the Thai and Hong Kong alert lists and is being investigated in South Africa.  It’s little more than a legal boiler room it seems.

The products are legal but all carry hefty commissions at the expense of the client and of course big penalties if the clients change their minds.

It has also been hauled across the coals for misleading investors about the advantages of QROPS.

One has to wonder whether if these people were not financial service companies whether they could get away with their conduct in the real world without ending up behind bars.

When financial executives are found guilty they seem to just get fined – though there have been successful criminal prosecutions of, say boiler rooms, in the UK and US.

Thanks to Lindell Lucy and Benjamin Robertson in Hong Kong and ‘Mike’ and ‘Pussycat’ for keeping me up to date.

It’s good to see we have been on the right track.

May 1, 2014 Andrew Comments Off on EXPATS CLUB EX-PRESIDENT IN MONETARY SCAM FLEES – OPENS UP NEW BUSINESS UNDER DOCTOR ORDERS