Quite some time ago when I was on the trail of Ray Teret, the aggressive child sexual abuser who picked up and raped under aged girls with now infamous DJ and television personality Jimmy Savile I came across a photo of ‘Ugli Ray’ as he was known on the airwaves after he graduated from a course at the David Cavanagh Success Academy in Pattaya. 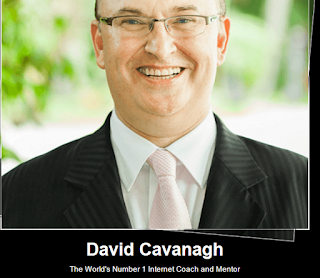 David Cavanagh bills himself as as the world’s number one internet coach and mentor as well as as well as being called, he says, an “executive entrepreneur”, “growth strategist”, “bestselling author & consultant”.

Actually also in the story was Drew Noyes, publisher of the Pattaya Times, and well known rogue on this website, who fled while on bail, having been sentenced to 2 years in jail in Pattaya for extortion.  (I’m not going to repeat the Drew Noyes biography, but for those who do not know just Googling him with the word extortion should bring up enough).

The Pattaya Times had been heavily promoting Cavanagh and at the time I wrote a small story about it.

This was followed by an indignant Mr.Cavanagh who objected being linked to the most reviled man in the UK after Jimmy Savile (but Savile died before he could be taken to trial) and he also objected to my statement that the course was ‘sponsored’ by Drew Noyes. 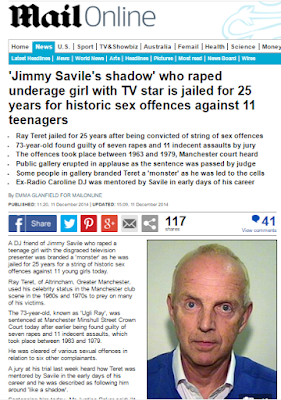 I could see his point of view. He would not necessarily know the background of these two devious manipulators and the word I should have written ‘promoted by’ the Pattaya  Times, not sponsored by.

I duly removed Australian David Cavanagh’s name from the piece and removed the word sponsored.
Ray Teret has of course since been jailed for 25 years and the judge sentencing said he expected Teret to spend the rest of his natural life behind bars, having been convicted of 7 rapes and  indecent assaults.

This month in Pattaya saw the birth pf a new website ‘Pattaya weddingplanners.com’. 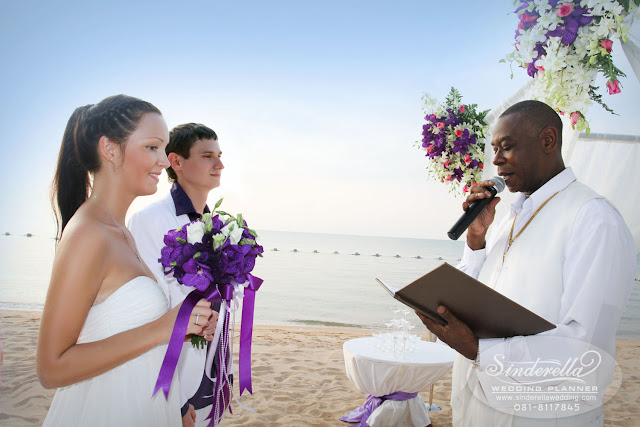 It rather struck me because Pattaya is the last place on earth I would get married, or worse, go on honeymoon.

Before the site had even finished being constructed there appeared its first testimonial. It was written by a certain David Cavanagh.

Pattaya Wedding Planners over delivered massively for Nisarat and I. They promised they’d help us with everything, yet they exceeded our expectations. They are professionals, and we’re so glad we chose them to make our special day so wonderful… David Cavanagh.

Now that was quick. Pattaya Wedding Planners does not as yet have any wedding packages up on site. What on earth was he talking about?

Then I saw who the site was registered to. 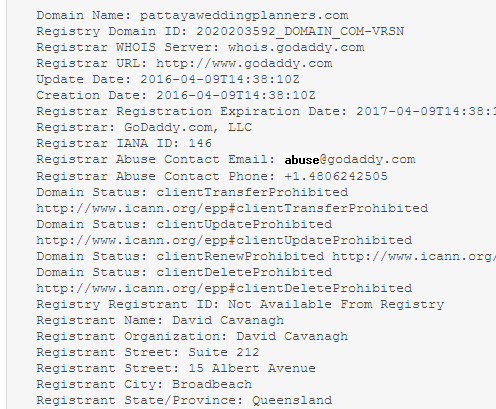 I found  this other recommendation. 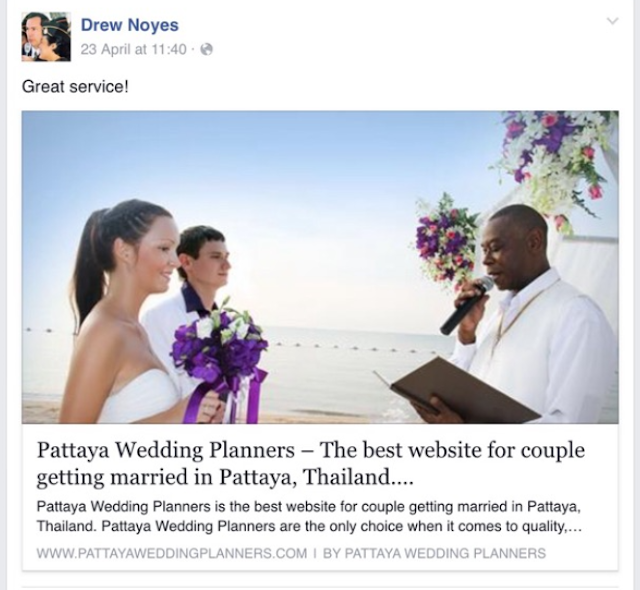 Its from no less than Drew Noyes himself in exile in the United States, possibly bartering his return to sin city. and using that old ‘photo op’ picture of himself with Thailand’s Princess Sirindorn..

I was hoping I had done my last piece on him but I just could not help chuckling. Is Drew planning yet another wedding, perhaps to the nanny who recently gave birth?

I sent Cavanagh a message. No reply. I phoned the numbers on his site in Australia and the United States.

Both had the same voice message apologising as he was probably on stage or giving someone advice.

Having wedding planners is very much an American thing, though its catching in the UK I understand.  Thais tapping into this market? I think not.

Anyone getting married? Cheapest way is the Drew Noyes way. Just book a photographer and hire a suit for a half a day No need to register or under Thai law for a lawyer when things go wrong – as it did with these women below. 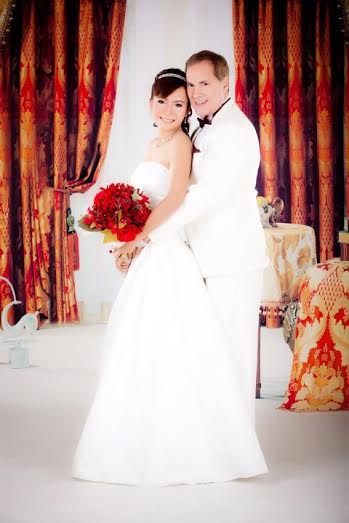 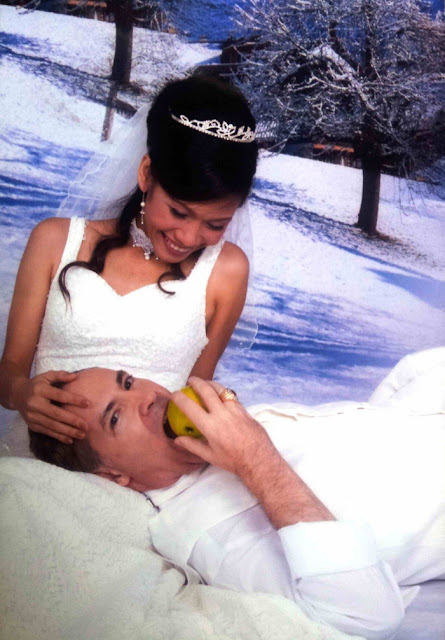 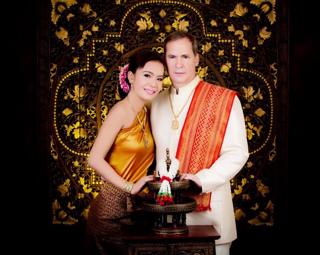 December 5, 2011 Andrew Comments Off on I Went To The Expat Club For Advice – Now I Am Broke & Working In A Rice Paddy