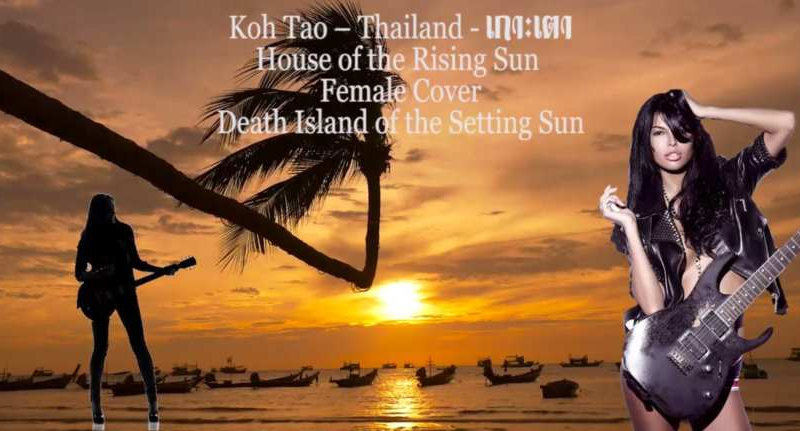 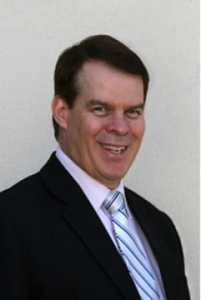 Australian lawyer Ian Yarwood, who in conjunction with the Samui Times had led the campaign to warn backpackers of the dangers of the island of Koh Tao, or as the Samui Times has named it ‘Death Island’, has taken to song writing to drive home his point.

He has provided new lyrics to ‘House of the Rising Sun’ the best version of which was, of course, by the ‘Animals’. He told the ‘Samui Times’:

“I made the video because I was absolutely fed up with the way Thai police routinely dismiss obvious murders on Koh Tao as “accidents” or “suicides” and for the way they convicted two Burmese scapegoats using bogus DNA evidence from a laboratory that lacked the correct accreditation and that failed to follow the most basic of procedures in generating the report that convicted the hapless Burmese men.

“Most recently, the Thai police showed appalling behaviour in the way they immediately discounted some very credible claims from an 18-year-old London girl that in June 2018, she was drugged in a Sairee Beach bar, then woke up in a different location having been robbed, raped and left naked from the waist down. 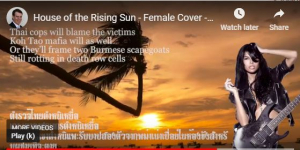 To compound matters the police: attacked the credibility of the rape survivor; arrested about a dozen people who shared the story on Facebook; and issued arrest warrants for the administrator of CSI LA Facebook page (Khun Pramuk “David” Anantasin) and the editor of the Samui Times. Everyone needs to shine some very bright lights on what has been happening on Koh Tao and on the police involvement in protecting the criminals there.”

Full marks for effort. The only problem about Yarwood’s version is that although the Animals version is easily to sing along with, this version does not get you leaping for the microphone. There are too many syllables in the lyrics to fit the rhythm. Forget about the rhyme.  The singer seems to add more syllables!

It’s the sort of thing that made people giggle when Bill Nighy performed ‘Christmas is all around’ in ‘Love Actually’ when the original was ‘Love is all around’ (The Troggs). So this probably won’t last very long as a protest song. But on Koh Samui and in the halls of the Royal Thai Police in Bangkok police have been criticised for being blind and deaf to protests. They’ve had their hands full with Chinese tourism problems – since Deputy junta leader Pravit Wongsuwan blamed the Chinese tourists themselves when 47 were drowned when their Thai ferry boat sank.

Personally I think it’s hard to beat the song and lyrics by the Dutch dad who composed the music and words and sang ‘Evil Man from Krabi’ after the province where his daughter was attacked and raped.