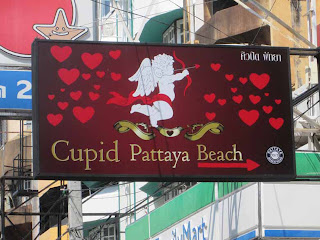 Documents handed to this website show potential plans to do personal
damage and maybe even kill journalist Andrew Drummond by a businessman based in
Pattaya whose activities have been exposed here.

An office diary from a Pattaya company, which documents
meetings, and when and who attended them, shows references to a ‘hit man’ and notes
are taken to follow Andrew Drummond to find his home address and put it under
surveillance.
The documents also name a ‘friendly’ policeman who is
co-operating with the businessman and plans to issue an arrest warrant. But the
libel charge for which the businessman wanted him arrested had already been the
subject of a court withdrawal order. 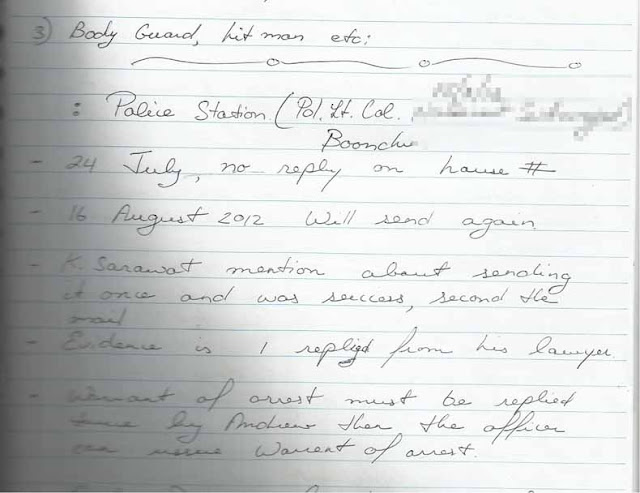 The diary also notes what the businessman falsely believes
to be Andrew Drummond’s Bangkok address. But it was a red herring left on the
internet by Andrew Drummond himself.

The documents were handed over by a member of staff who was
alarmed at the businessman’s behaviour.
Andrew Drummond in an interview in a mini-documentary in
production “Men in Suits and Influential People’ has stated he is under some risk
as ‘someone in a group he has been writing about is ‘mad enough’ to hire someone
to do damage.

“The notes refer to ‘bodyguard’and ‘hitman’. I do not think this businessman wanted to hire a bodyguard for my protection,” he said.

But he says the threat
will not stop him doing his job.

The diary also reveals all sort of business deals and
installation plans for so called security cameras to secretly watch the cash register, customers, and a ‘massage door’ in a hostess bar in Pattaya Soi 13/3 called ‘Cupids’. 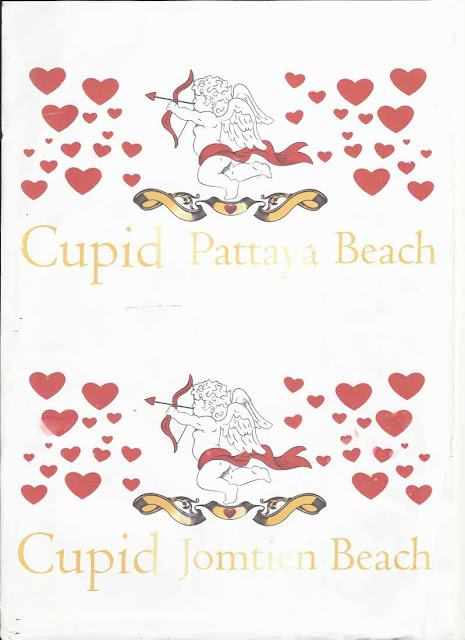 The cameras have an internet link so the bosses can watch
activity from home and the cameras are made to work on a 30 day loop.
It details payments made for cheap Cambodian labour employed
to renovate the shophouses and has copies for the design of the signage. 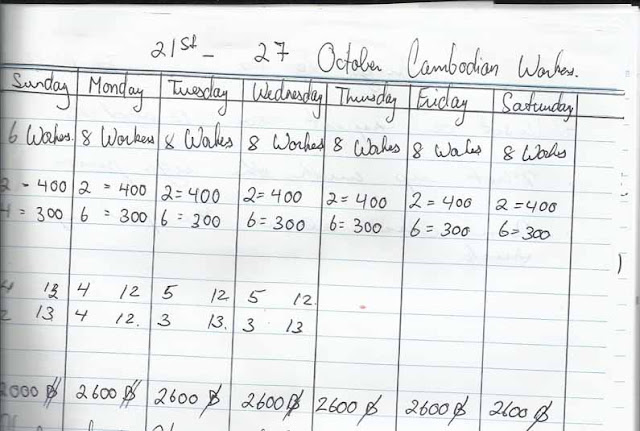 The diary minutes note dealings with a Dutch businessmen who has taken a fraud case to court against the boss and shows an ‘an adjustment’ in payment figures and two pages are dedicated to dealing with what action to take in another case where the boss is being sued for extortion. A lawyer is noted as saying: ‘How did it happen? (Honestly)

Attempts would be made to blacken the name of the business which was allegedly being blackmailed. The lawyer states that he needed to evaluate the police point of view. The boss answers: “Don’t trust them! Maybe (try) the prosecutor.”

A claim would be made that the boss was merely receiving cash for advertising in his newspaper.

The lawyer asks: “How much are you charging for advertising?”

No answer was given but the printing costs were given as 70,000 baht for each issue.

It also details plans to devalue the capital of a local newspaper
because an investor, a Native American Indian,  complained that he wanted the
return of the million baht he paid for a 12% share.

The notes show a member of staff asking; what is the
newspaper worth? And where is the 1 million baht? No answers are provided.

For his million baht the native American was given a press card, a newspaper jacket, and  a work permit as a journalist. He never reported for the newspaper. He is now living legally on a retirement visa.

But it is agreed to state that the shareholder himself has
devalued the newspaper by publicly complaining about it.  The newspaper is no longer printed. And there
are plans to put the newspaper/website in the name of the boss’s 13-year-old daughter.

The website appears to dedicate itself to stories of little substance about Andrew Drummond and states that the boss has been acquitted of all charges while, while Andrew Drummond faces imprisonment for libel and offences under the Computer Crimes Act.

Fists, Pepper Spray And a Chair Flies In Phuket As The Penguin Makes Another Bar Escape

October 6, 2012 Andrew Comments Off on Fists, Pepper Spray And a Chair Flies In Phuket As The Penguin Makes Another Bar Escape

Boiler Room Threat To Flying Sporran – Take us off your website

December 8, 2011 Andrew Comments Off on Boiler Room Threat To Flying Sporran – Take us off your website

Thaksin Returns To A Hero's Welcome -The Times

February 28, 2008 Andrew Comments Off on Thaksin Returns To A Hero's Welcome -The Times