SO NOW WHERE WILL WE PUT OUR PETIT FOURS? 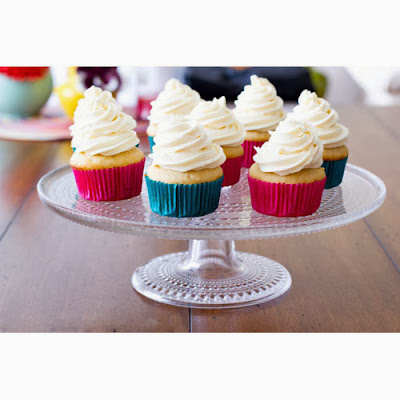 Just when the heat seemed to be coming off Natural Fruit in Prachuap Khiri Kan who are suing British human and migrant rights advocate Andy Hall for a ridiculous sum of money and trying to jail him for promoting a Finnwatch Report on working conditions of Burmese labour – the Finns are at it again.

Now Finnwatch has come out with a report criticizing working conditions in a glass factory in Nakhon Pathom where Thai and Burmese workers are sweating away producing ‘cake stands’ and other glassware products for two Finnish companies.

The Finnish companies concerned have put their hands up straight away and are reviewing their production procedures. However the Thai company is not named in this report in the Finland Times. Will Finnwatch be coming out with the full gory details?

Apparently so.  Lets hope they have not left any of their researchers behind.

Workers making glassware for the traditional Finnish firms in Thailand are underpaid and lack the necessary protective gear. 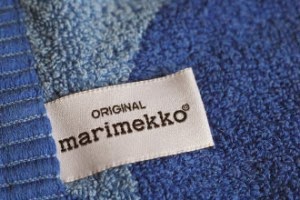 CORPORATE responsibility watchdog Finnwatch has reproached Iittala and Marimekko for the low wages, long working-days and unsafe working conditions of the workers of a glass factory in Thailand manufacturing products for the traditional Finnish design firms.


Labour conditions in the factory, located near Bangkok in the Thai province of Nakhon Pathom, were canvassed earlier this year by interviewing 19 workers. Of the total of 175 employees, roughly two dozen are migrant workers from Myanmar while the rest are from Thailand.


Products manufactured at the factory include bowls and cake stands from Iittala’s Kastehelmi product family and glassware from Marimekko’s Sukat makkaralla product family.

For occupational safety, harmful substances and production methods that make the working conditions extremely hot were identified as the greatest problems. In its report, the watchdog also points out that the respirators used by the workers did not protect them against chemicals and sand dust, which may predispose them to pneumoconioses.


Shortcomings were also detected in the use of other protective equipment. The researchers noticed that the workers processed quartz sand without any protective gear and only used single-layer protective goggles when processing potassium carbonate.


Moreover, no breaks were taken to prevent heat stress at the glass-works. 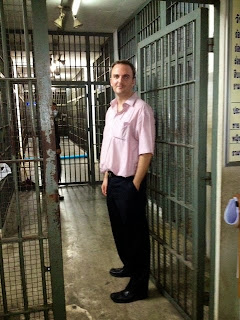 The working-days of the employees were 9 hours long not including overtime and, with overtime, often stretched to 12 hours. The employees work six days a week and were paid in cash. The workers on minimum wage with a family in Myanmar or Thailand said that it is difficult to scrape by on the wage.


Thai labour regulations stipulate that workers are entitled to six days of paid annual leave. The workers at the glass factory were instead recompensed in money.


Fiskars, the parent company of Iittala, has stated that the report by Finnwatch bolsters the company’s conviction that improving occupational safety in Thailand is a priority.


Niina Nenonen, a product director at Marimekko, similarly said that the observations by the watchdog did not come as a surprise, as similar conclusions have been reached in the company’s internal reviews. According to Nenonen, Marimekko has devised a plan to improve the working conditions.


Andy Hall’s battle is apparently far from over. He is being clobbered by Thailand’s libel and Computer Crime Act laws, er, just like we are here. So Andy we have not forgotten about you.

Meanwhile I hear Thailand is planning to strike back and commission human rights reports on Finnish factories, one pictured below which I heard was working at peak capacity over the last month. 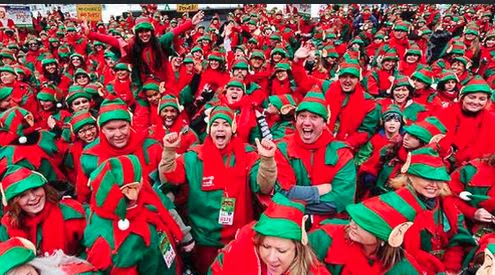 August 23, 2015 Andrew Comments Off on D-DAY IN THAILAND FOR BRITON ANDY HALL