Drew Noyes, Pattaya’s famous American, who once claimed to the only American licensed to practice law on the Thai eastern seaboard is back in court in Pattaya tomorrow – this time in a child custody case.


The child in question is not one four from his first Thai wife Nittaya Chaisit, who is illiterate and does not know she owns property in the United States controlled by a power of attorney assigned to Drew Noyes.

Nor is it the child Noyes fathered by her niece  and daughter of his former chauffeur (now dead) – the subject of some controversy on the net – due to girls’s age.

Nor is it any of the three children of his common law wife Wanrapa Boonsu, with whom he is appealing a two year prison sentence for the attempted extortion of Michel Goulet of the Thonglor Clinic in Jomtien. 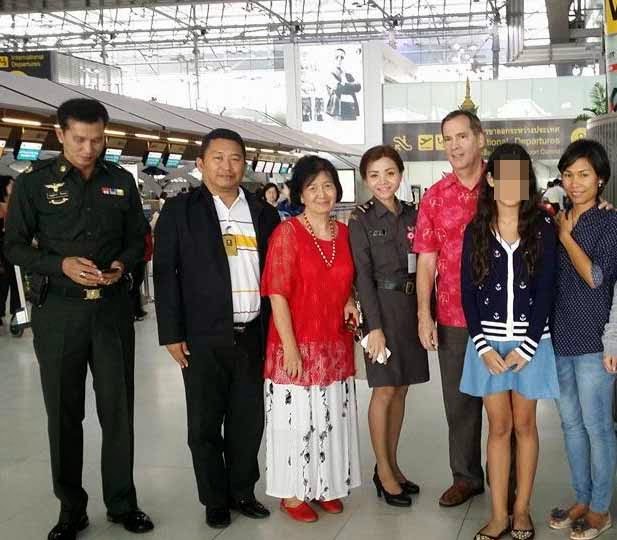 This latest case involves a young woman who worked at his PAPPA Co. Ltd in Thepprasit Road, Pattaya, now the One Stop Service.

The mother. now linked to a former British Army officer, is  seeking sole custody after being steam rollered, say legal advisers, at an earlier hearing.

Noyes had claimed he was a wealthy and educated businessman and was taking the child to the United States for her education.

Not surprisingly the mother, who inititally believed Noyes stories about himself, does not feel he is a person who should be bringing up her daughter.

Will Noyes be bringing a so called former Captain in the Royal Marines – Brian Goudie – a colleague in actions against this site to be a character witness. I think not.

Noyes is currently on bail but on a previous occasion has been escorted by Thai military through Suvarnabhumi airport, which he boasted about on Facebook.

As he still has cash there is little belief in Pattaya they he will do real time.

UPDATE: This case was adjourned to April. Noyes request a compromise. The mother refused.